First, the home-front.  We are still waiting for Bean Zook to make his/her triumphal appearance.  This is to Melissa’s consternation, who is ready to not be pregnant anymore. Bean was due on May 23; its now May 27, and Bean is still being stubborn.  We hope he/she will be here within the week.

When last I wrote, I was still working for the Massanutten Ski Patrol, and was planning on beginning work at the Sheridan School Mountain Campus on April 1.  Unfortunately, the Sheridan School job did not end up working out.  We started having some problems with logistics.  Apparently, when you call a realtor’s office in Luray and express interest in rental properties, that is actually a code to never return your phone calls and make no contact what-s0-ever.  Both realty offices in Luray did this to us, despite (apparently) having staff dedicated to rentals.  We then realized that it would cost about $120.00 per week to drive from Harrisonburg to Luray every day, and that I was only guaranteed 7 months of work per year anyway.

I have two main skill sets in life; one is outdoor leadership.  The other is in fire/rescue (firefighting, EMS, etc.).  After much thought, discussion, and prayer, we decided it would be best for me to seek employment in the fire/rescue field when the hiring season started up in April.  After much preparation, countless applications, and a lot of waiting, I was hired by the Richmond Ambulance Authority about two weeks ago.

Richmond, VA provides emergency medical services to its citizens in a unique way.  Rather than saddle the fire department with the responsibility to transport patients, or depend on a volunteer department, Richmond pays a private company to provide ambulances, 911 dispatch, EMTs, and Paramedics.  That service is the Richmond Ambulance Authority.  Starting on June 11, I will be an EMT on a medic unit (ambulance) serving inner-city Richmond.

This means we will be re-locating to Richmond on or around July 1.  While the pay is better, its still not enough to allow commuting, and instead of a 24 hour shift (like the fire department), I’ll work 4 12 hour shifts per week.  So it will be better to be close.  We’re not excited about leaving Harrisonburg; we have lots of friends here, as well as family.  We’ve put down roots, and we like how close the mountains are.  Richmond is a bit like The Suburban Mountaineer’s “Peaklessburg;” flat, and though outdoor recreation options are within driving distance, they aren’t right outside of town.

Still, at this point we need to go where the jobs are.  Eeking it out from one paycheck to the next was fine when it was just Melissa and I; with Bean on the way, I feel pretty strongly that we need more security.

So, to review.  We’ll be exchanging this: 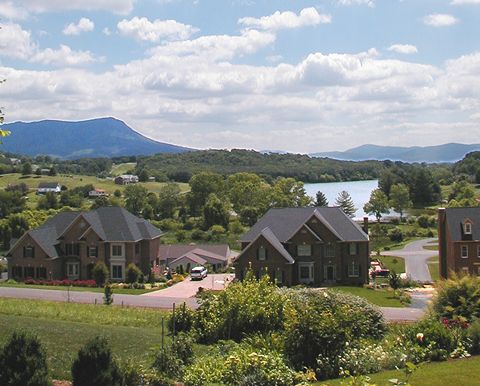 And I will be exchanging this working environment:

For working in this environment: 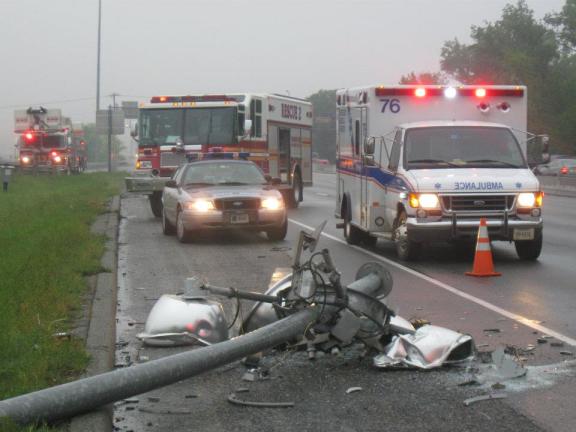